Business Next Media Group was founded by a core team of media professionals with a shared concern for society and a passion for publishing. Chairman Hung-Tze Jan, Board Member Fei-Peng Ho, President Katie Chen, and Editors-in-Chief Wei-Hsiung Chan and John Wang brought to the organization over two decades each of media sector experience as well as individual expertise and insights on social and business trends, corporate management, technology, the Internet, fashion and style, and media innovation. Leveraging this new platform, they began integrating and sharing their combined expertise and wisdom with a broader audience, with their ideas increasingly referenced and used in corporate strategic planning and business competition. 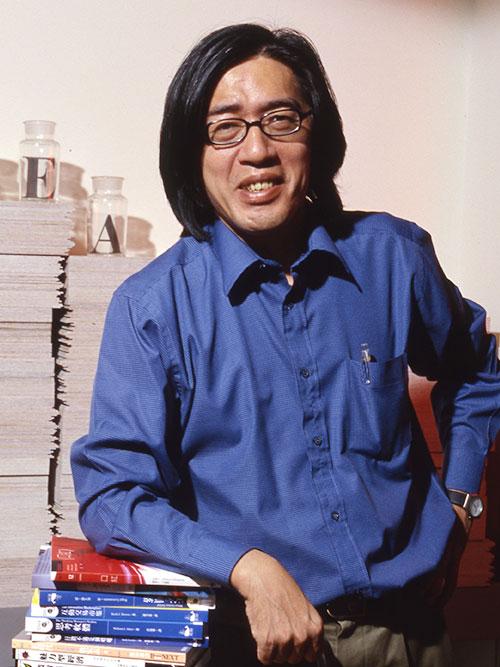 Hung-Tze Jan brings more than three decades of media sector experience to the group with an extensive résumé that includes work at two of Taiwan’s largest print news organizations (United Daily News and China Times) as well as Yuan-Liou Publishing, Rock Records, CTS television, and Business Weekly magazine. He has overseen the publishing of more than 1,000 books and launched over 40 magazines, including PChome and Business Next.

Creative leadership has earned Hung-Tze high esteem among his media peers. As one of the most tech-savvy film industry professionals during the resurgence of Taiwanese filmmaking in the 1980s, Hung-Tze was involved in planning and producing an impressive string of now classic Taiwanese films, including Hsiao-Hsien Hou’s City of Sadness, The Puppetmaster, and Good Men, Good Women; Edward Yang’s A Brighter Summer Day and A Confucian Confusion; and Nien-Jen Wu’s Tò-sàng (A Borrowed Life).

A sharp sense for social trends has given Hung-Tze his uncanny knack for transforming cultural heritage into successful commercial ventures in various sectors. His founding of Cité Publishing in 1996 helped revitalize and reorient the domestic publishing industry. He is fond of describing himself as an “observer” -- ever on the lookout for the next new story. Hung-Tze is a prominent and influential figure across a diverse spectrum that includes publishing, cultural trends, creative production, and social / economic commentary. His books Trends - Peeking Behind the Curtain, Pondering the City, Creative People, and Urbanites continue to be read and shared by those working in the creative sector. 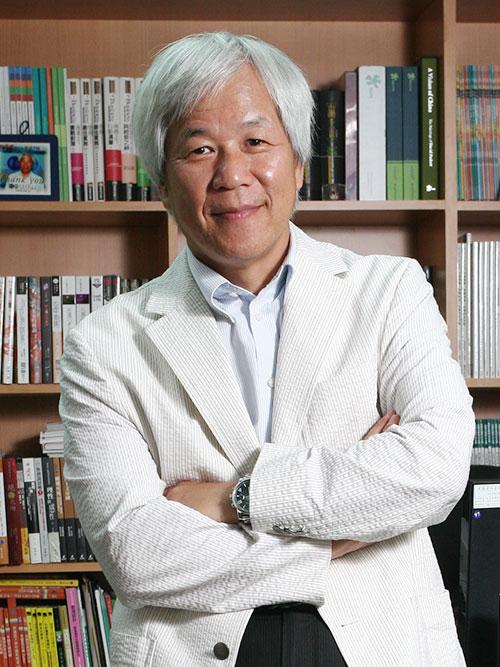 Fei-Peng Ho brings over a half century of media sector experience to the group. Prior experience includes work at China Times and Commercial Times newspapers and Excellence magazine. He is a cofounder of Cité Publishing Group, PChome Publishing Group, and Business Next magazine as well as a nationally renowned publisher. His numerous innovations and inspired ideas have continuously opened up new horizons and possibilities for Taiwan’s publishing industry. Further, Ho’s publishing team enjoys a long, proven track record of accurate trend spotting across a wide social spectrum. The team consistently sets new challenges for itself and is a prolific publishing powerhouse with many different magazine and book titles to its credit. Fei-Peng is personally responsible for the creation and development of over 20 publishing organizations and has been directly or indirectly involved in the launch of more than 50 different magazines.

Fei-Peng is also a bestselling author. He was Kingstone Book’s 1997 “Author of the Year”. “Self Esteem: A Diary of Learning and Growth for Executives” and “Self Esteem II: Executive Secrets - Work Your Way to Recognition & Success” remain two of his most popular books. 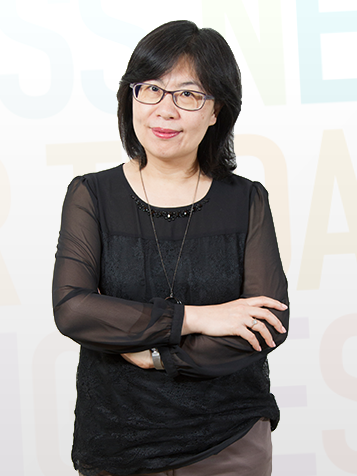 Katie Chen’s extensive experience with CommonWealth magazine includes work in advertising sales and management and publications marketing management and as a special assistant to the Publisher-in-Chief. She has extensive experience in the fields of corporate and brand management. In 1999, Katie became a cofounder of Business Next magazine with Hung-Tze Jan and Fei-Peng Ho. She went on to cofound Manager Today magazine with Fei-Peng Ho in 2004 and led Business Next’s launch of Shopping Design magazine at the end of 2006. Using a multifaceted communications platform that integrates the print medium, organized events, online information, and mobile applications, these three, differently focused media outlets address the interests and concerns of individuals in the respective fields of the Internet economy, business management, and lifestyle design.

Katie has been deeply involved in the development and growth of Taiwan’s Internet sector and is a dynamic promoter of Taiwan managerial competitiveness. She is a passionate and successful advocate for making aesthetics a part of daily life and experience. Moreover, Katie enjoys a strong reputation for creating comprehensive marketing campaigns, with over 200 successful projects completed.